Posted on in
Blogs

Though we tend to think of automation as a modern phenomenon, its history is quite extensive.

The word “automation” in the manufacturing sense, was coined by Ford Motor Co. Vice President Delmer S. Harder in 1948. However, automation can trace its roots back much further than that. 762 B.C.

Manufacturing automation, as we recognize it, began to take root in the 11th century. This period saw a large-scale application of innovations in mining. As the population boomed, it resulted in increased market demand for metals, Medieval miners and metallurgists needed to derive solutions to the problems that limited metal production.

Factory productivity rapidly increased due to electricity in the 1920s and by the 1930s the automotive industry was leading the charge in industrial automation.

During the Second World War, there was a great deal of focus placed on advancements in industrial automation – particularly in the production of tanks, warships, fighter airplanes.

By the 1980s the idea of “lights-out” manufacturing had captured the imaginations of industrial engineers. The goal became factories automated to such an extent that the manufacturing floor would be void of humans and robots would manage the entire process.

While this goal has not yet been realized, today’s factory floors are home to a great deal of impressive automation. This includes integrated manufacturing systems, smart sensors, high-speed information systems, cooperative robots, and the growing use of programmable automation controllers

Automation is everywhere, and its penetration and sophistication are increasing. Artificial intelligence (AI) is expected to greatly expand the ability of robots and automated systems to learn, combine work functions and think outside the box.

Its widespread use is optimizing employee time and work and leading to enormous resource savings. Robotics and cognitive technologies are continuing to supplant a growing number of routine business functions that previously were handled by humans.

The future of automation

The rise of automation has seen a lot of success in a short period of time and it will continue to grow and evolve today, providing us with more innovative solutions, interactive AI, and assistance in unraveling the secrets of the universe. Awesome right?

Workplace automation, including the use of artificial intelligence (AI) and robotics, is expected to surge in the next three years, according to a survey by Willis Towers Watson.

As exciting as current and future tech is, we shouldn’t forget the history of automation or the work that it has taken to get us where we are today. 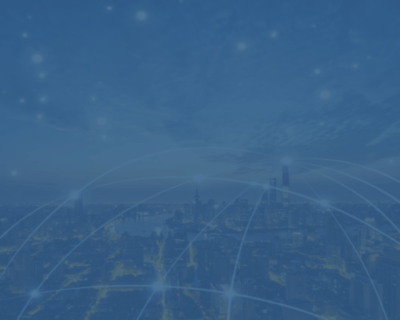 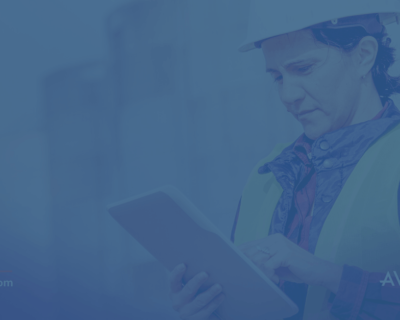 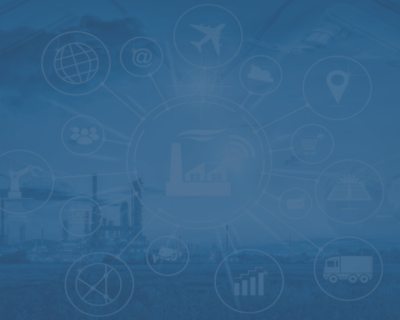 2 comments on “The Rise of Automation”

Hi, this is a comment.
To get started with moderating, editing, and deleting comments, please visit the Comments screen in the dashboard.
Commenter avatars come from Gravatar.